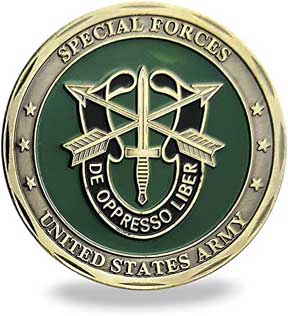 SAFFORD — Special Forces Chapter XXII announced it will conduct its annual memorial service for Sgt. Walter Bruce Foote on Saturday, May 23, at 10 a.m., at Memorial Gardens.

Foote was a Green Beret killed in action March 6, 1970, in Vietnam. He was awarded the Bronze Star medal, the Silver Star medal and the Combat Infantry badge.

He is the son of Walter and Nellie Foote of Safford. The chapter is named in Walter’s honor.