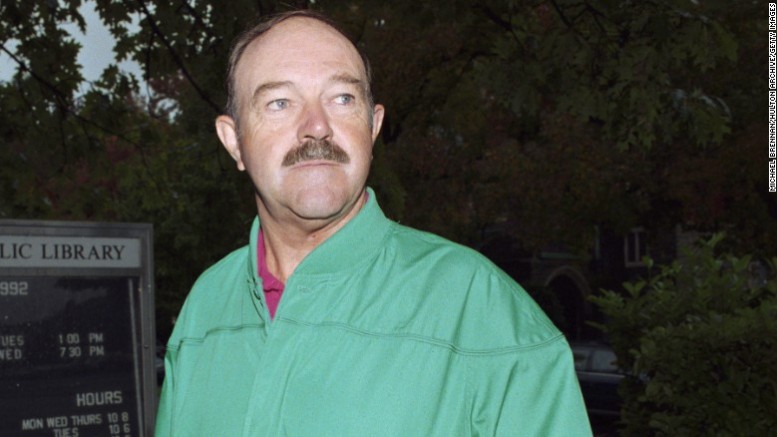 NEW YORK (AP) — Andy White, a top session drummer in England during the 1960s who played on songs by Tom Jones and Herman’s Hermits among others and stepped in for newcomer Ringo Starr as the Beatles recorded their debut single “Love Me Do,” has died. He was 85.

White died Monday at his home in Caldwell, New Jersey. He had suffered a stroke several day earlier, his wife, Thea, told The Associated Press on Wednesday.

The Scottish-born White was already an experienced musician when EMI official Ron Richards called in September 1962 and asked him to come to the Abbey Road studio in London and help with a session by a new band from Liverpool. That band — the Beatles — was working on the John Lennon-Paul McCartney song “Love Me Do” and producer George Martin was unsatisfied with the work by Starr, who had recently replaced Pete Best.

Two versions of the song were released — one with White on drums and Starr on tambourine, and one with Starr on drums — and each have appeared numerous times over the decades. A simple, punchy ballad, “Love Me Do” was a top 20 hit in England in the fall of 1962 and made it to No. 1 in the U.S. two years later, at the height of Beatlemania. White also played drums on the song’s original B-side, “P.S. I Love You,” which featured Starr on maracas.

The session lasted just a few hours. White received a small fee and never played with the Beatles again.

“He didn’t talk about it very much, except to joke about it,” Thea White told the AP. “He liked to say: ‘It could have been anybody. It just happened to be me.'”

Born in Stranraer, Scotland, and raised in Glasgow, he was playing drums in a bagpipe band by age 12, an affinity he would retain to the end of his life. He moved to London in his early 20s and found work with the Vic Lewis Orchestra, touring in the U.S. with Bill Haley and the Comets and mastering the rock ‘n’ roll style.

After his day with the Beatles, White continued to have a diverse and productive career, whether backing Jones on his hit “It’s Not Unusual” or touring with Marlene Dietrich and her musical director, Burt Bacharach. Steve Van Zandt of the E Street Band and “The Sopranos” fame recruited him as a consultant for the film “Not Fade Away,” a 2012 release about a ’60s rock band in New Jersey that Van Zandt executive produced. White also recorded with the New Jersey-based group the Smithereens, was an instructor for bagpipe bands and on occasion judged bagpipe competitions.

He emigrated to the U.S. in the 1980s after marrying Thea Ruth, a voiceover artist. His survivors include four nieces and six nephews.

White may not have thought about his Beatles work often, but Starr would long brood over his temporary demotion. In 1998, he finally recorded a rowdy version of “Love Me Do” himself, featuring Starr on vocals, and, of course, drums.

“For the last 35 years, I’ve never let George Martin forget it,” Starr told the AP at the time.