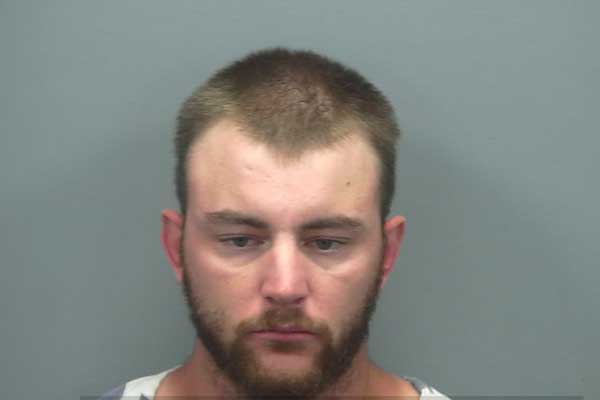 SAFFORD – Authorities were dispatched to Walmart last Wednesday, just after 4:15 pm in reference to an assault taking place. When an officer arrived, a Walmart employee was seen on the ground, wrestling with a man as the employee was attempting to control the man’s arms. The officer grabbed onto the man’s arms as he identified himself as a police officer. The man was identified as Dylan Weightman, and while the officer was placing him into handcuffs, a strong odor of an alcoholic type beverage was noticeable.

Weightman was ultimately restrained in a chair and cited for Assault, Disorderly Conduct, Fighting, and Shoplifting.