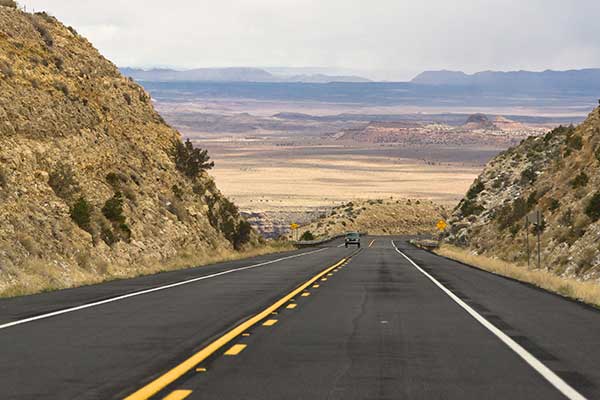 Drivers should focus on safe driving, being well-rested

If you’re planning a road trip in the state over the Memorial Day weekend, the Arizona Department of Transportation has good news about construction-related closures.

ADOT and its contractors will not schedule weekend closures along state-maintained highways, including Phoenix-area freeways, from Friday afternoon through late Monday night, May 27.

Drivers should allow extra time, especially during peak travel periods, and be prepared to slow down and use caution in existing work zones. Focus on safe driving, including buckling up and not speeding.

There were seven fatal crashes with a total of eight deaths on Arizona roadways, including local streets, over last year’s Memorial Day weekend. Two of those fatal crashes were alcohol-related.