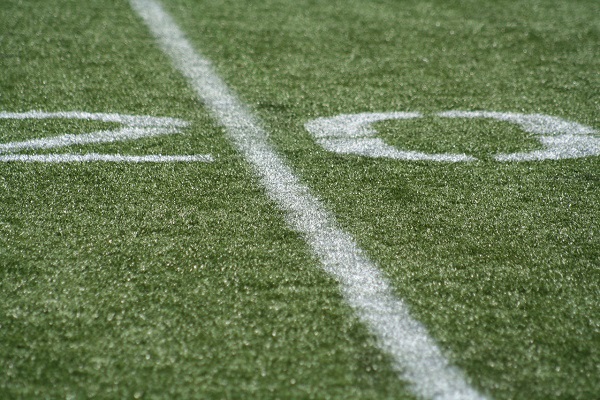 The Arizona Interscholastic Association released the 3A Football schedules late last week. Teams had been waiting on their schedules until after the court cases brought against the AIA by Round Valley, Northwest Christian and Benjamin Franklin.

2A Schedules were still being finalized after Sedona Red Rock dropped their football team due to low participation numbers. Those schedules should be ready this week according to officials.

This will be Thatcher’s first year as a 3A football team. They did briefly play a quasi-3A schedule in 2015 when the AIA split into divisions but that was relatively short lived. A week zero bye isn’t a great start but with a brand new coach and a shortened preseason training window, it may end up just fine.

Safford is still searching for their next head coach but they have a schedule to prepare for now. Coming off the 3A South Championship the Bulldogs should be one of the favorites again this season.