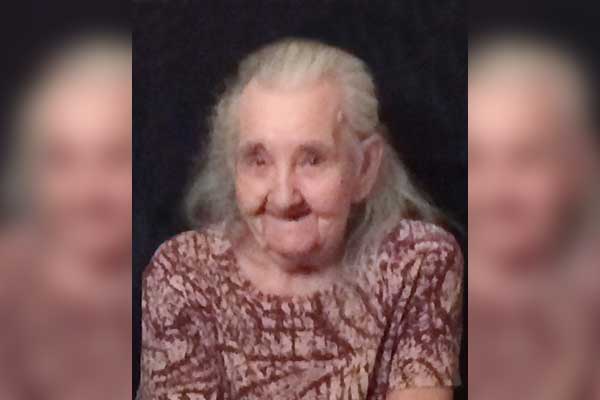 Dorothy was born in Ajo, Arizona, on October 11, 1926, to James and Icalee Dunn Tipton. In her early years, Dorothy would travel with her family along the West Coast, from Washington to California, following the crops. She would live in Miami, Arizona, with her father following the passing of her mother. Later in life Dorothy would make Thatcher her home.

Dorothy was preceded in death by: her parents; her daughter, Karen; and her grandson, Tracy Thatcher.

Family graveside services for Dorothy will be conducted in the Pima Cemetery where she will be laid to rest next to her daughter, Karen.