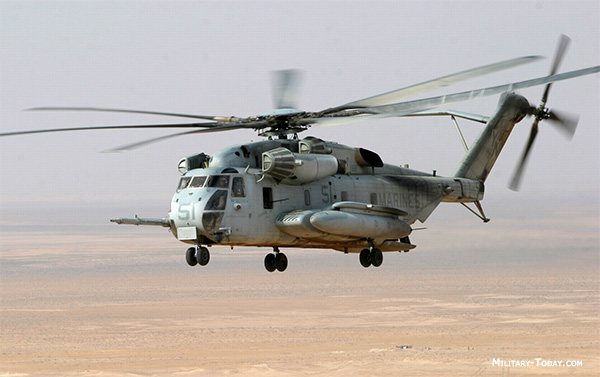 CAMP LEJEUNE, N.C. (AP) — A heavy-lift military helicopter landed harder and faster than normal during a nighttime training exercise in North Carolina, killing one U.S. Marine and injuring 11 others, the military said.

The CH-53E Super Stallion helicopter made the hard landing at Camp Lejeune around 9 p.m. Wednesday, according to a news release from the Marines.

The weather appeared to be calm at the time. Skies were clear, winds were less than 5 mph and the temperature was 79 degrees, according to the National Weather Service.

The Marines described the incident as a hard landing, which officials said generally describes “when an aircraft impacts the ground with a greater vertical speed and force than a normal landing, typically after a rapid or steep descent.”

Public affairs officers declined to elaborate on what may have caused the hard landing or what the training entailed.

A news release said one Marine was taken from the scene by medical aircraft and pronounced dead at the hospital. Six Marines were treated at a hospital on base and later released, and three are scheduled to be released from a nearby civilian hospital.

Two remain hospitalized in stable condition, according to military officials’ statement. At least one of the hospitalized Marines was previously described as having serious injuries.

Officials say the name of the Marine who died won’t be released for 24 hours, and the names of the injured weren’t immediately disclosed.

The landing is under investigation, and officers were reaching out to the families of the service members involved.

“We want to ensure the Marines and family members of the units involved in the mishap have easy access to any help they may need after this tragic event,” spokeswoman Capt. Kendra Motz said in a news release.

The Marines website says the aircraft can carry 16 tons of cargo on a 100-mile roundtrip and describes it as having “the armament, speed and agility to qualify as much more than a heavy lifter.”