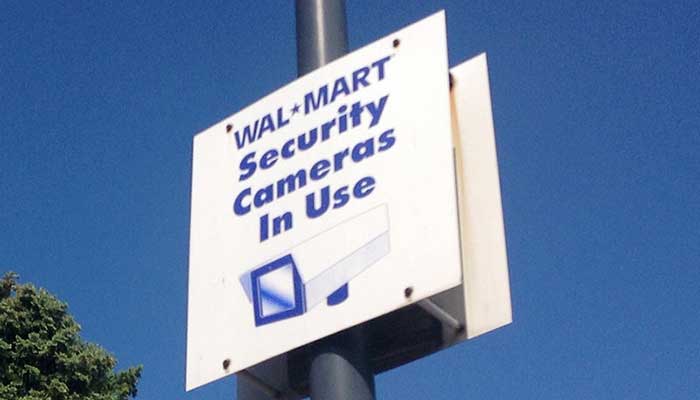 A Safford police officer was called to Walmart last Thursday at approximately 10:45 p.m. in reference to a shoplifter. When the officer arrived, an asset protection employee used the store’s camera system to show him an older Caucasian male, wearing a camo jacket and blue jeans hanging around the self-checkout area. The asset protection employee said that the suspect had concealed several items.

The man had paid cash for a six pack of beer but had stolen a pair of Wrangler jeans. The man told the officer that he had stolen the jeans because he was supposed to get a job in town but things didn’t work out and he needed some clothes. The officer asked the man about the jumper box he had stolen earlier. The man said that he was hoping to sell it for cash and that the jumper box was in his van in the parking lot.

The officer ran Taylor’s name through dispatch and confirmed that the man had a parole warrant out of Texas. He was cited for shoplifting and booked in the Graham County Jail for the parole warrant. The six pack of beer was left in the van and the other merchandise was returned to Walmart.