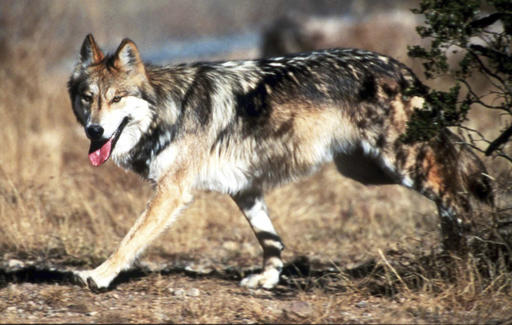 A New Mexico rancher who trapped an endangered Mexican Gray Wolf and hit it with a shovel said he plans to appeal the loss of his grazing permit.

Craig Thiessen who trapped and the killed the wolf said that he has no livelihood without the permit and will have to sell off his cattle.

Under the permit, the Datil rancher is allowed to graze hundreds of head of cattle across the Gila National Forest. The U.S. Forest Service notified Thiessen in late November of the decision to revoke his permit. He had 45-days to remove his cattle or appeal.

Thiessen pleaded guilty in May to knowingly taking threatened wildlife. The 10-month-old wolf pup died in February 2015. He has said he knew he caught a Mexican Gray Wolf because it had a radio tracking collar.

Thiessen stopped short of admitting to killing the wolf in his plea agreement.