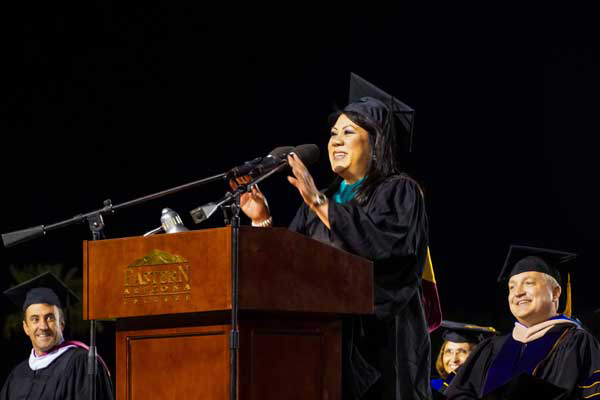 PHOENIX — The leading candidates for governor are touting their local endorsements.

Former TV presenter Kari Lake, the other prominent Republican running for governor, does not list endorsements on her website; however, it was reported last summer that she received the endorsement of former President Donald Trump.

The leading Democrat running for governor, current Arizona Secretary of State Katie Hobbs, does not list endorsements on her website.

Current Gov. Doug Ducey is prevented from seeking re-election due to term limits. He has not yet announced any election plans for 2022.