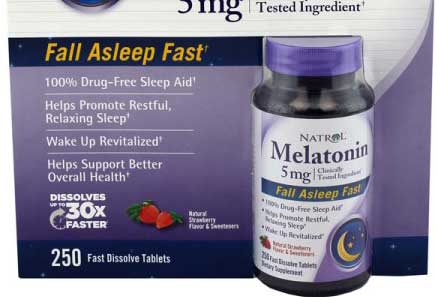 SAFFORD- A woman apparently overdosed on a dietary supplement, but while the situation warranted a trip to the hospital, ambulances were in short supply.

At roughly 10:45 pm on Saturday night, Safford Police officers were called to the Sunrise Mobile Home Village in Safford. When the officers arrived, they met a man who identified himself as the woman’s husband. According to the husband, the woman had taken too many melatonin pills and was laying in the bathroom.

When the officer investigated further, they found that a woman was indeed lying on the bathroom floor. As the officer watched, the woman went in and out of consciousness. After moving the woman into the living room, the officer made sure her airway was clear. At this point in time, the officers noted that her mouth was filled with a “white chalky substance.”

After contacting dispatch, the officer was informed that all of the local ambulances were currently busy on other calls and it would be an extended period of time before an ambulance would be available to transport the woman to the hospital.

Gila Valley Central has contacted the Mount Graham Regional Medical Center in reference to the woman’s current situation but has yet to receive word on her condition.

According to the Poison Control, melatonin is a hormone that the body naturally produces to create a sleeping schedule. Also, melatonin is not regulated by the FDA, and because of this, dosing recommendations vary. Although the supplement seems mostly harmless according to most studies, Poison Control states that it may interact badly with several over the counter medications.

“Melatonin is known to interact with some over-the-counter and prescription medications including antidepressants, antibiotics, antihistamines, and even other supplements. You should talk with your physician and pharmacist before taking melatonin to determine if it might interact with your other medications.”- www.Poison.org

Side effects of melatonin include: Headache, dizziness, nausea, daytime sleepiness, and mild depression.