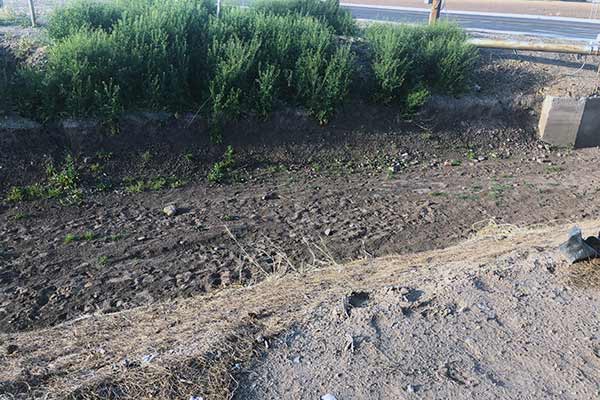 Safford police were dispatched to the area of 2oth Avenue and 8th Street at approximately 5:21 on Monday, February 25th, 2019, to check on a woman who had reportedly fallen into a canal and was bleeding from her head.

When officers arrived at the canal, they found the woman lying on her back in the canal bed. The canal was empty and it appeared that the woman fell head first into it and suffered a head injury. The woman was removed from the canal by responding officers and treated by paramedics.

According to the police report, the woman had been released from the Graham County jail about four hours earlier. She apparently smelled strongly of alcohol and an empty alcohol container was found on the bank of the canal where she fell in.

The woman was transported to Mount Graham Regional Medical Center where she was treated for her injuries.