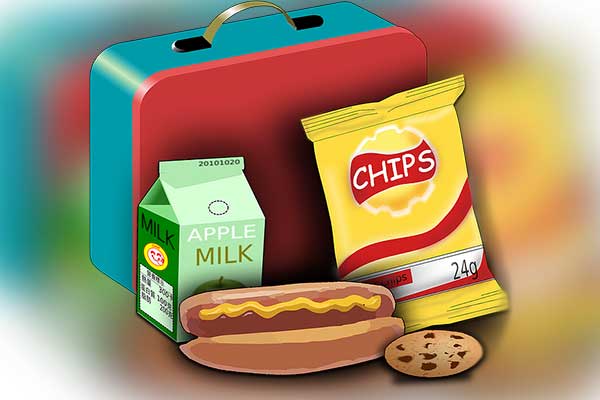 Lee Patterson started a GoFundMe campaign during the holiday season to pay off area students’ lunch debt. This week, Patterson delivered checks to Safford, Thatcher and Pima school districts. Each district received a check for $959.

Lee called the districts in the area to find out what happens when students’ lunch debt gets too high. He found out that, in many cases, they get a peanut butter and jelly sandwich.

He started a GoFundMe page to raise as much money as he could to help pay down some of the debt and put the students’ accounts back in good standing. He promoted the page on his personal social media accounts and encouraged people to contribute to his GoFundMe page or directly to the schools.

As people in the community learned of Lee’s efforts, others got involved. The Plank restaurant accepted donations from their customers and contributed to the fund. The City of Safford donated $300 to the fund.

Lee wants the money to be used to help students who really need the help. He’s going to make this an annual charity drive. The GoFundMe page is still up and anybody who wants to contribute to the fund can do so at any time.