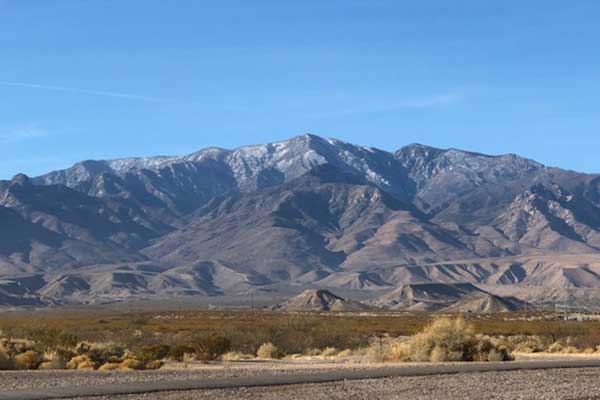 This winter has been a little unusual. It was so warm the last weekend in November and first weekend in December that you almost didn’t need a jacket to attend Merry Main Street and the Holiday Light Parade. This is the first time I can remember the snow melting off of Mount Graham before spring. In past years it seems that it snows in late November or early December and the upper mountain area stays white until spring. Not this winter. The snow has melted off two or three times. And there hasn’t been much of it. It’s not just here in our valley. Ski resorts in Arizona, Utah and Colorado have been suffering because of low snow accumulation.

Do you remember monsoons? We haven’t really had a regular monsoon season for decades. When I was a kid in the 1970s, the monsoon season would start sometime in mid June or early July and last until mid August. The sky would cloud up in early afternoon, rain fairly heavily for about 15 minutes, then move on. My family had a pool in the backyard and my friends and I would have to get out of the pool and wait for the thunderstorm to pass. The monsoons seemed to keep the summer temperatures a little lower than they are now. 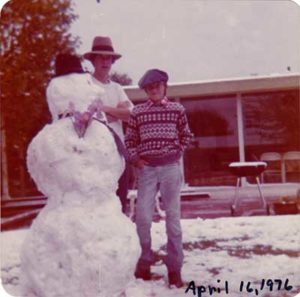 There are some who will claim the changing weather patterns are the result of global warming. I am not qualified to make a judgment about why patterns change. It could be that we’re just having an unusual winter this season. Having weather out of season is nothing new. The biggest snow storm in my memory was actually in mid April of 1976.

The biggest problem with the weather, however, is that we’re not getting the rain that we need. Unless we start getting a lot more rain, it’s highly likely we’ll be back to rationing water this summer. Let’s hope for normal monsoons and maybe another big snowstorm in April.