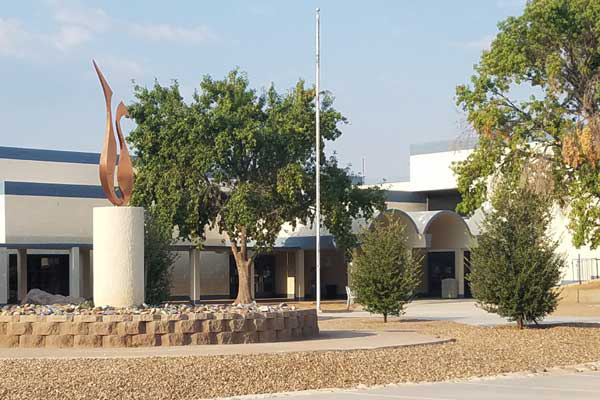 SAFFORD — With the provisional ballots counted, the final two races in Graham County have been decided.

Debbie Chapman won the third seat on the Thatcher Unified School District’s governing board. Chapman finished with 17.93 percent of the vote while David Udall finished with 17.24 percent. A total of 61 votes separated the two.

The other two seats went to the incumbents seeking re-election, Kate McCluskey and Kenny Smith, who both finished with 200 or more votes than the rest of the field.

The other issue that wasn’t decided until all the ballots were counted was the Safford Unified School District’s proposed budget override.

Voters in favors of the override cast more ballots on the day of voting and carried the provisional ballots by a combined 875 to 815; however, early voting was dominated by voters opposed, 2,305 to 2,231.

All results are considered unofficial until the election is canvassed by the Board of Supervisors.