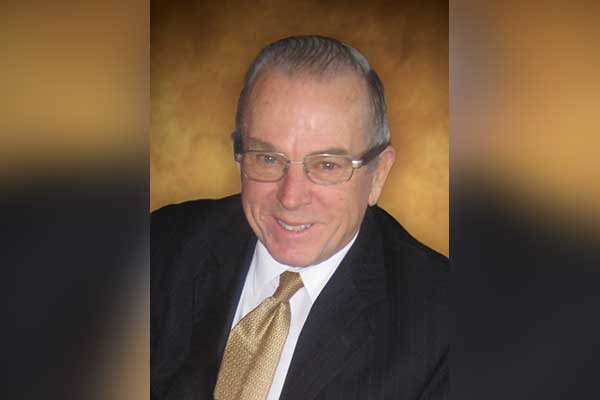 Val Charles Lee, a resident of Thatcher, entered into eternal life Thursday afternoon, August 13, 2020, at the Haven of Safford. Val was 81.

Val was born April 22, 1939 in Pima to Charles Craig Lee and Fawn Eliza Hancock Lee. He grew up in California but kept in touch with grandparents and cousins still in the Gila Valley. Val married Olive Bowman Dec. 14, 1957 in Reno, Nevada. and their family made their home in Napa, California with Val working as a Lineman for PG&E. When he was thirty years old Val and his young family relocated to Davenport, Iowa for Val to attend chiropractic school. He later returned to practice Chiropractic in Davis, CA where he was an active community member serving as a member of the Chamber of Commerce, as Little League President, and as a member of Rotary Club. Val also enjoyed scuba diving, scouting activities, and working in the Temple for his church. After retirement, Val and Olive relocated to Cour d’Alene, Idaho where Olive passed away in 2005. Val always had strong ties to the Gila Valley, and in 2007 he relocated to Thatcher, AZ where he married Mary Sue Petersen. Val is a lifelong member of The Church of Jesus Christ of Latter-day Saints, and he demonstrated his love for the Lord by serving others, always reaching out to help whenever he saw a need. Val also liked to stay busy and active, never quite retiring at retirement, and working until he was no longer able. He leaves a legacy of Chiropractic service as three children and one son-in-law also follow his chiropractic profession.

A Private Celebration of Val’s Life will be conducted Saturday afternoon, September 12, 2020, at 2:00 p.m., at Vining Funeral Home’s “Chapel of the Valley” by Bishop Rex Bryce of the Thatcher Third Ward. Concluding services will follow in the Pima Cemetery.