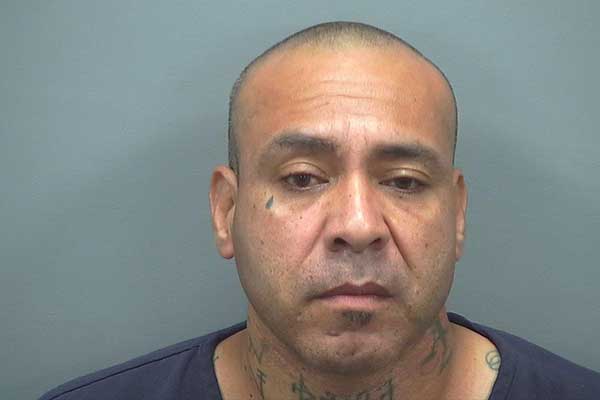 SAFFORD — A man originally stopped for driving with suspended license plates will spend the next 14 years behind bars following his conviction for possession and sale of methamphetamine.

The charges stem from a traffic stop by Safford Police on March 17, 2018. During the stop, officers found meth and a scale in the vehicle.

Lopez was not present at trial and was tracked down by Safford Police, who reportedly found Lopez again in possession of meth.

“This trial had been delayed many times at the request of the defendant, then he chose not to appear, which was disappointing. I believe that decision was not appreciated by the court,” said Deputy Graham County Attorney L. Scott Bennett, who prosecuted the case. “Regardless, the fine officers tracked him down and arrested him so he could be sentenced for this crime. I really appreciate their hard work in finding him and bringing him to justice.”

Bennett said Lopez will be prosecuted for the latest allegations of possession.