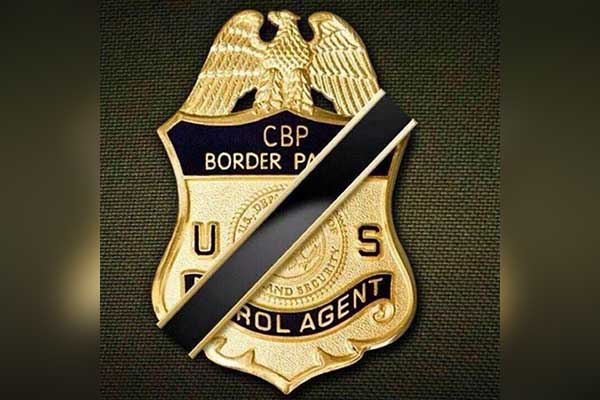 “Tucson Sector is grieving today and our condolences are with Agent Hotten’s family, friends, and colleagues during this difficult time,” said Tucson Sector Chief Patrol Agent Roy Villareal. “Our agents are assigned a dangerous mission in keeping our nation safe, and they risk their lives every day in the line-of-duty. I cannot express the sadness we feel when we lose one of our own. Even as we grieve, we will continue to put service before self and honor first. I thank the brave men and women who take this risk in service to our country.”

Governor Doug Ducey ordered flags at all state buildings be lowered to half-staff from sunrise to sunset today to honor Agent Hotten.

“Arizona’s prayers are with the family and loved ones of Agent Robert Hotten and the entire Border Patrol community,” said Governor Ducey. “Agent Hotten served with U.S. Customs and Border Protection for 10 years, working to protect our nation and our communities. In honor of Agent Robert Hotten’s life and service to Arizona and our country, I’ve ordered flags at all state buildings be lowered to half-staff.”