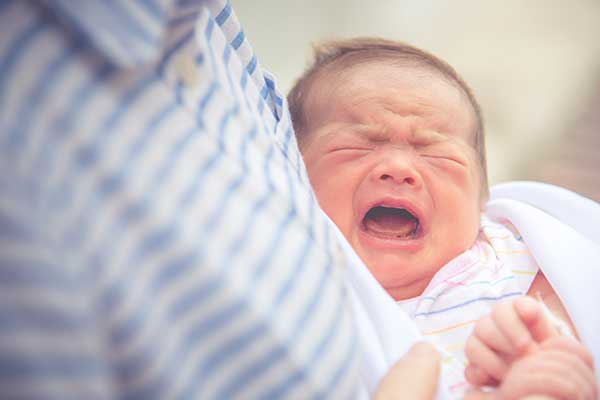 TUCSON – A Safford woman is being investigated for possible child neglect.

Safford Police were called to Banner Children’s Hospital in Tucson on March 2 when a doctor found a 1-month-old child with a cleft pallet. The doctor believed the cleft pallet was the result of improper feeding and neglect by the mother.

In the course of the investigation, Department of Children’s Services took the woman’s four other children – ages 6, 4, 3 and 2 – into protective custody, and the woman’s phone was seized as evidence.

Tucson Police is spearheading the investigation, with Safford detectives assisting.