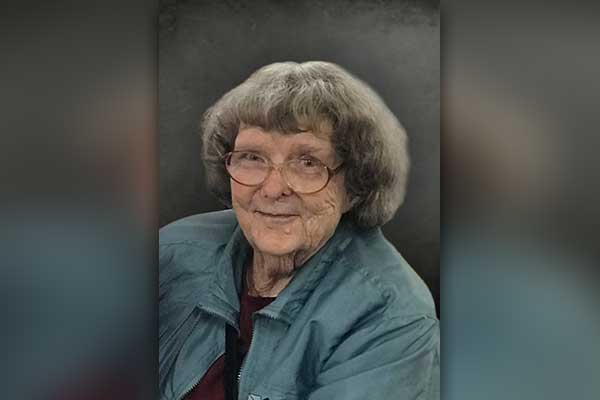 Toni was born December 20, 1937, in Chloride, Arizona, the daughter of Bert and Lois Larson. She attended grade school in Chloride. After the family moved to Kingman, she completed high school in 1955. Toni attended college at Arizona State, graduating with honors in 1959. She married Jerry R. Williams that same year, and they made their home in Peoria Arizona.

She was employed by the Associated General Contractors, a construction trade association from 1959 to 1986, rising from secretary to administrative assistant. During that time, she was also affiliated with the Phoenix Area Women in Construction, serving twice as president of the club and several times as editor of their successful Construction Dictionary.

After leaving AGC, she and Jerry moved to Safford. While he enjoyed retirement, in 1986 she joined the staff of the Eastern Arizona Courier, rising to Lifestyles editor before retiring in 1999.

During the 1990s, Jerry and Toni became active with the Eastern Arizona Wildlife Center, a facility they opened at their home to care for native wildlife, both injured and orphaned. Toni also became active with the Graham County Historical Society and was involved with the first museum in the old Odd Fellows building and at the Thatcher School facility which closed in 2012. She also served the society in various offices and on many committees, including the Board of Directors.

The Friends of Safford Library was another group which drew her interest. She was active with public relations during the fund drives and volunteered her time at that facility in her later years.

Many times during her life Toni was involved in activities involving her lifelong interest in writing. During high school, she served as newspaper editor for a year, and in college was part of a project which resulted in several English classes researching, publishing, and selling a book on “Cotton”. Her job at the Courier and involvement with the Historical Society brought her into the public eye for her feature news articles and her research work on local history.

Toni is survived by: her granddaughter, Madilyn Thompson of Thatcher; great-grandson, Rhett Walters of Thatcher; her sister, Roselyn Johnson of Chloride; and numerous nieces and nephews.

Private family services will be conducted at a later date. Memorials in her memory can be sent to the Friends of the Library.