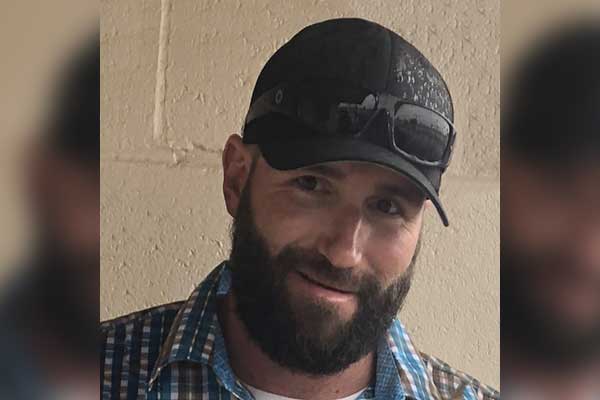 Timothy Paul Rivers Jr., or “Timmy” as he was affectionately known, age 35, of Safford, entered into our Heavenly Father’s arms Wednesday, March 6, 2019, due to a fatal work-related accident in Silver City, New Mexico.

Tim never met a stranger and always had a smile. He loved his job working for Komatsu and working alongside his work brothers. He was a hard worker and often worked six days a week. He learned his work ethic from his dad, Tim, step-dad, Wayne and his grandpa, Wayne Prince, Sr. When he was not at work, he would surround himself with his family. He would often be found at cheer competitions and other kid activities supporting and cheering them on. He loved his family, they were the most important thing to him. When he was at work, he was always talking about his home family and when he was home, he was talking about his work family. Tim was surrounded by some of his work brothers at the time of his death. We will be forever grateful to them for taking care of him during his last moments.

Tim was a great son, grandson, dad, brother and friend. He will be greatly missed by all who knew him.

Funeral services for Tim will be conducted Saturday morning, March 16, 2019, at 10:00 a.m., at The Church of Jesus Christ of Latter-day Saints Safford Stake Center. Concluding services will follow in the Pima Cemetery.

The family will receive friends Friday evening from 6:00 p.m. until 8:00 p.m. and Saturday morning from 9:00 a.m. until 9:45 a.m., at The Church of Jesus Christ of Latter-day Saints Safford Stake Center Relief Society Room.