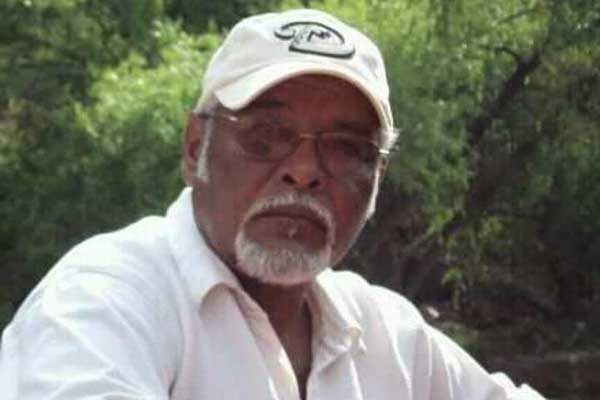 Thomas Lujan Hernandez, “Tombo,” age 72, passed away Sunday, June 5, 2022, at his home with his family by his side. He touched many lives with his kind and humble spirit and his positive outlook on life.

Tombo was born on September 6, 1949, in Morenci, Arizona, to John and Frances Lujan Hernandez of Clifton. Tombo attended Clifton schools and graduated from the Clifton High School in 1968. He served in the United States Army being inducted in 1969 where he served in the Vietnam War. He came home from Vietnam in 1971.

Tombo later became employed with Phelps Dodge/Freeport McMoRan in 1973, working in the smelter and years later the concentrator. He worked hard for 40 years until his retirement in 2016. Also in 1973, Tombo married the love of his life, Melanie Bruce

Tombo coached Little League for 4 years. He enjoyed teaching kids to always remember to enjoy themselves, win or lose. Tombo had a love for the river and for fishing. It was like home away from home and where he would find peace.

A reception will follow at the Greenlee County Country Club.