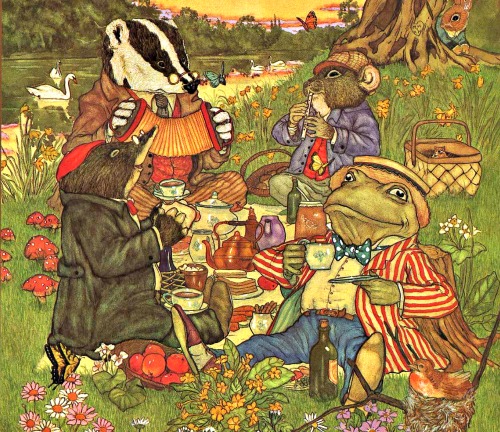 The Adventures of Mr. Toad is a fun-filled musical adaptation of Kenneth Grahame’s “The Wind in the Willows,” which relates the fall and rise of the impulsive Mr. Toad through a series of daring adventures. The invaluable support of his riverside chums helps to bring about a joyous conclusion.

“This is a great play to do with the younger actors,” says Penny Whetten, the play’s director. “It’s fun to perform and has a wonderful message for kids of all ages.”

Admission to the musical is $3 per person. Full-time EAC students are admitted free with their Student ID. Tickets are available at the EAC Ticket Office at (928) 428-8228 and at the door.

If your child is interested in participating in an upcoming Children’s or Youth Theatre performance, contact Penny Whetten, at (928) 428-7922.