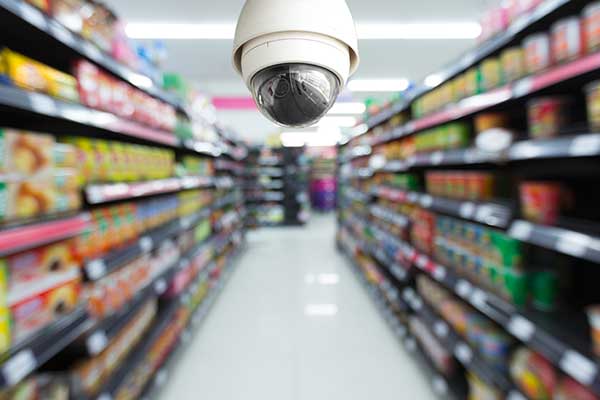 SAFFORD – An almost comical interchange played out between an investigating police officer and a woman accused of shoplifting.

Police were called to Walmart on Wednesday in regard to a surveillance video that showed a woman walking into the store with a large plastic bag. The woman placed the bag in a basket and walked to the liquor aisle where the video apparently clearly showed her concealing two bottles of liquor in the bottom of the bag. The video tracked her to the pharmacy where she picked up a prescription, then showed her walk out to the parking lot where she drove off in a small white car.

When the woman opened the door the officer told her that he needed the two bottles of liquor that she took from Walmart so he could return them. The woman replied, “Oh, I forgot about that.”

The officer was invited into the woman’s apartment. She removed two bottles of wine from the refrigerator and handed them to him. The officer noted that one of the bottles had been ‘mostly consumed,’ and the other was unopened. After reading the woman her Miranda rights, the officer asked if she had money to pay for the liquor. She responded that she did not. She also said that she had not been in trouble for shoplifting before. When asked why she took the bottles of wine she said that she has been working two jobs and had a lot on her mind and didn’t think about it.

The officer pointed out that it appeared that she intentionally concealed the bottles under other items in the bag and that she walked out of the store, passing all the registers and never made an attempt to pay. The officer informed her that she had been trespassed from Walmart.

The officer noted in his report that the bottles were returned to Walmart where they issued a receipt showing that the items were valued at $5.92.