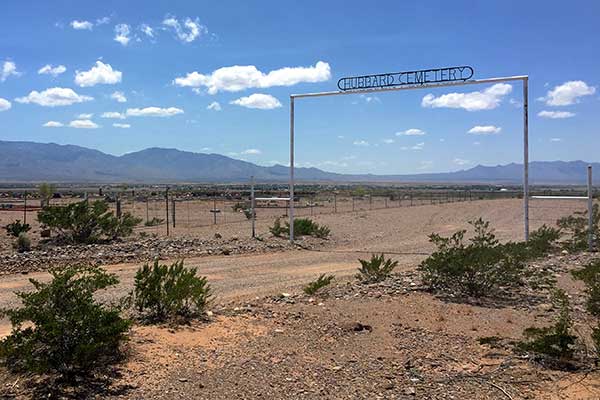 SAFFORD – Sunday afternoon, authorities were called to a residence on 11th Place in reference to a stolen vehicle. The victim reported to police that sometime the night before his 1980 Chevrolet Monte Carlo was stolen from the front of the residence’s driveway. The victim stated the vehicle was not currently registered and he only had the old registration that showed it was registered to a person who was now deceased. The victim had bought the vehicle from the son of the deceased person a while back, and only had a bill of sale. The victim later was able to provide authorities with an old registration which showed a license plate and VIN number.  It was reported the vehicle did not have a key, but it could be started by a screw driver.

The victim was contacted two days later with the news his vehicle had been located by Graham Deputies at the Hubbard Cemetery, however, the vehicle was missing the tires and wheels.