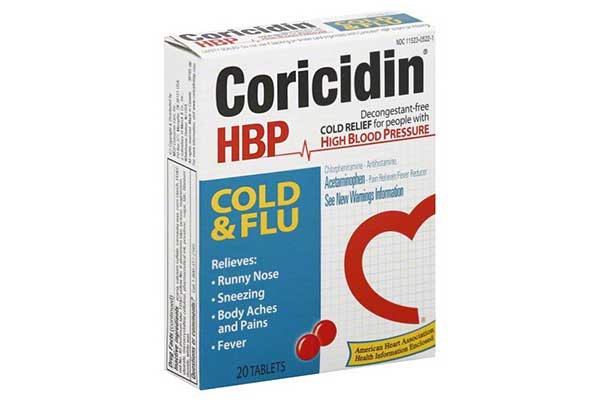 SAFFORD – Last Friday afternoon around 3:30 pm, an officer was dispatched to the Probation Office in reference to a theft that may have occurred at Walmart earlier that day by a juvenile who is on intense probation. The juvenile was seen entering Walmart and leaving a short time later and then approach a group of kids near 20th Avenue who were picking up trash. On the sidewalk were large bags of trash and the juvenile was seen placing an object into the trash bag. The probation staff (who were presumably supervising the kids on the cleanup crew) attempted to contact the juvenile but he rode away on a bike. Inside of the bag, probation officers located a box of Coricidin – a cold and flu medicine. The probation officer was not certain the item was stolen but believed that if the medicine was consumed in high amounts it is known to get a person high. Because the juvenile wears an ankle band which tracks their location, the officer was able to know what time he had gone into Walmart.

The officer arrived at Walmart to view the camera footage where the juvenile is seen removing the Coricidin from the shelf and walking through the store and then leaving the store without the medication in hand and without paying. Walmart records also showed that no Coricidin was sold on that day.

The juvenile stated that he had never lied to a cop before and was ready to be honest. The mother of the juvenile came outside and asked to listen to the conversation. The officer told her that she was welcome to listen and that the young man was free to leave at any time. The juvenile reaffirmed that wanted to speak with the officer and be honest. The mother, however, interrupted and told the juvenile that their attorney advised her that they did not have to speak with the police. The juvenile admitted to taking the medication from Walmart without paying for it. According to the police report, the mother continued to interfere with her son’s cooperation and was argumentative with the officer. The juvenile was advised that his probation officer would be receiving a juvenile referral for shoplifting.