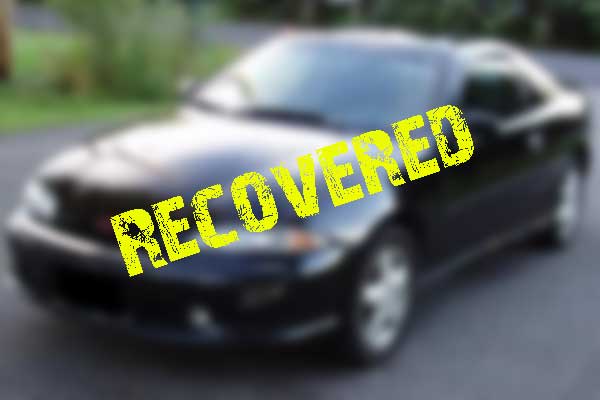 SAFFORD – A car that was previously reported stolen has been recovered. The black Chevy Cavalier was reported stolen in the early morning hours of July 3. The reporting party told authorities that the car belonged to her daughter and when her husband went to work at about 3:00 AM, they noticed the car was missing. She first thought that, perhaps, her daughter had gone somewhere but she found her daughter asleep in her room.

The woman told authorities that they suspected that her daughter’s estranged husband – who had a key to the vehicle – might have taken the car without permission. She suggested that authorities look in the Daley Estates area of Thatcher and the Clifton area.

Later in the day, the daughter apparently reported that her ex husband notified her that the vehicle was parked on W Frye Creek Road. He denied any involvement in taking the vehicle.

When authorities arrived, they found the car in the location as reported and had it removed from the stolen vehicle database. The owner of the vehicle was contacted and came to recover the car. Police were provided with a text-only number for the ex husband, but were unsuccessful in making contact.