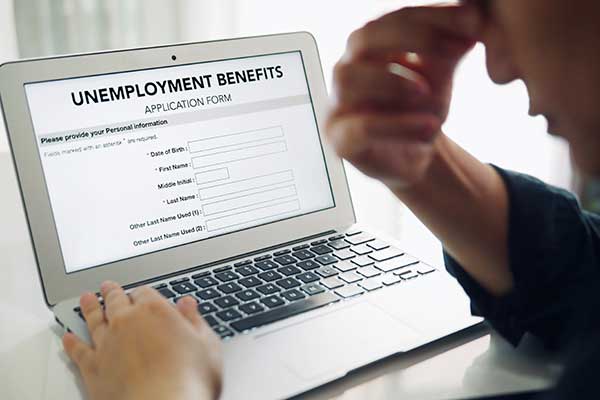 PHOENIX, Ariz. – The State of Arizona is offering cash incentives to move thousands of unemployed people into jobs – but Arizonans who can’t find work could lose out.

Last week, Gov. Doug Ducey announced the state will use federal money to pay unemployment recipients who get a full-time job a $2,000 bonus, or $1,000 for those who snag a part-time job.

But for people who wait or can’t find suitable employment, jobless benefits will dwindle and become harder to keep.

Andrew Sugrue, assistant director for policy and advocacy with the Arizona Center for Economic Progress, said he believes many who suffered in the pandemic are not responding to the normal economic incentives for work.

“Workers aren’t accepting ‘business as usual,'” said Sugrue. “Disregard for worker safety and health, exploitation in so many jobs was just laid bare during the pandemic. And I think we’re seeing a real reassessment of what workers are willing to accept as the baseline.”

Ducey also announced that, beginning in September, Arizona will no longer pay the $300 federal unemployment supplement, and anyone still receiving jobless benefits will have to demonstrate they are actively searching for work.

Sugrue said those with the least often had the most difficulty in the COVID-19 crisis.

“In our analysis of the data,” said Sugrue, “we noticed that the top three predictors of your economic fate during the pandemic was, what was your income prior to the pandemic? So, if you were a low-wage worker before the pandemic, you were probably most affected. Do you have kids in the household? And the color of your skin, unfortunately.”

George Hammond, an economist with the Eller School of Management at the University of Arizona, said millions of women dropped out of the workplace in the last year – and for them to return, lawmakers need to work on funding affordable childcare, paid leave and other family-friendly benefits.

“The Baby Boom generation has been retiring in large numbers for years now,” said Hammond. “If you want to get more women into the labor force, finding ways to make that easier for them will be one strategy we’ll want to think about going forward. Certainly, child care is part of that.”

Ducey also said the state will provide three months of child-care assistance for unemployed Arizonans with children who return to the workforce.