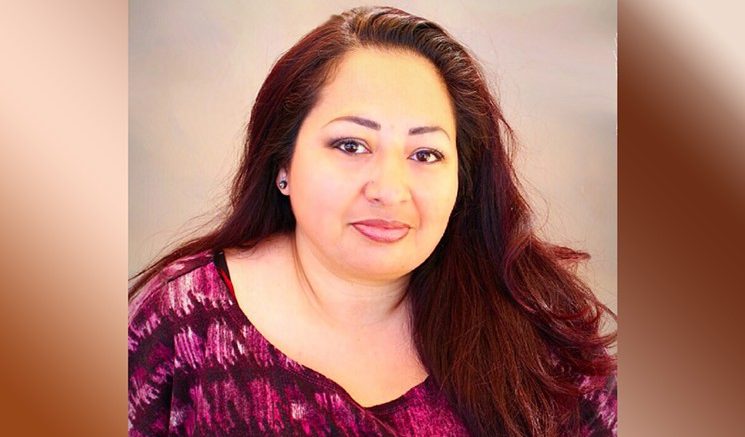 State Representative Velasquez was charged by the Arizona State Grand Jury on May 23, 2016, with three felony counts: Fraudulent Schemes and Practices, Unlawful Use of Food Stamps, and Theft. The indictment was unsealed on June 20, 2016.

“I heartily commend the DES Office of Inspector General, the Criminal Division of the Arizona Attorney General’s Office and the Arizona State Grand Jury for their diligent and judicious work,” said Director Timothy Jeffries.

“The Arizona Department of Economic Security is vigilantly committed to protecting the public trust and taxpayer funds, safeguarding precious resources for the poor and disadvantaged, ensuring justice for all and defending the rule of law.”

“The DES Office of Inspector General, in concert with the Criminal Division of the Arizona Attorney General’s Office, conducted a thorough investigation that commenced with a tip in November 2014,” said Inspector General Juan J. Arcellana. “The indictment of State Representative Velasquez is the culmination of an extensive multi-year investigation. The forthcoming judicial proceedings will ensure due process for the involved parties.”

The initial hearing is set for July 5, 2016, in Maricopa County Superior Court.