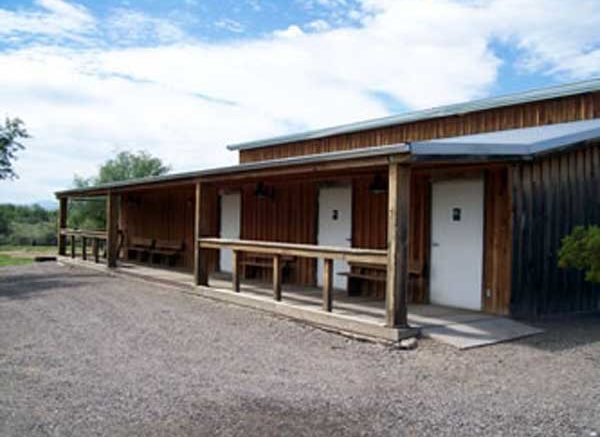 Contributed Photo/Courtesy EAC: The Discovery Park Ranch House will host the speakers for this year's Fall Symposium on Saturday, Oct. 28.

Safford – The Graham County Historical Society is pleased to announce this year’s featured speakers for its Fall Symposium, scheduled for Saturday, Oct. 28, at Discovery Park. 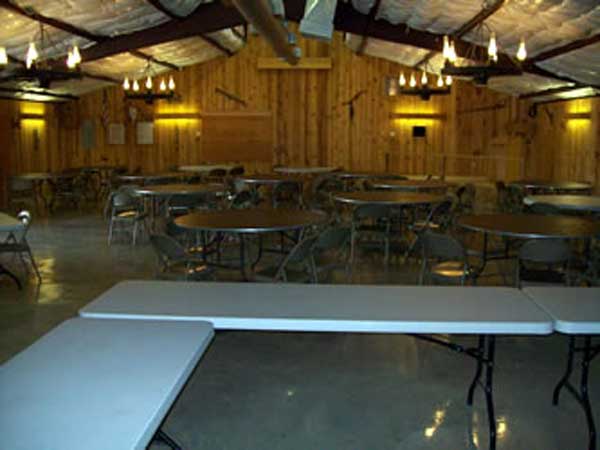 Retired Eastern Arizona College (EAC) educator Richard “Dick” Spining will present “The Gila River and Water in the Gila Valley.” Well-known local historian Danny Haralson will discuss “The Inmate Road in the Black Hills,” focusing on the laborers that constructed the Safford-Clifton Road, what is now called the Black Hills Back Country Byway.

After the talks are done, there will be a short open-microphone session to allow for other announcements and comments. Musicians will perform during lunch.

Admission is free. Doors will open at 9:45 a.m. at Eastern Arizona College’s Discovery Park Ranch House in Safford. Talks begin at 10 a.m. and end at noon, followed by a complimentary lunch.
For more information, contact Mike Crockett at (928) 792-8516.