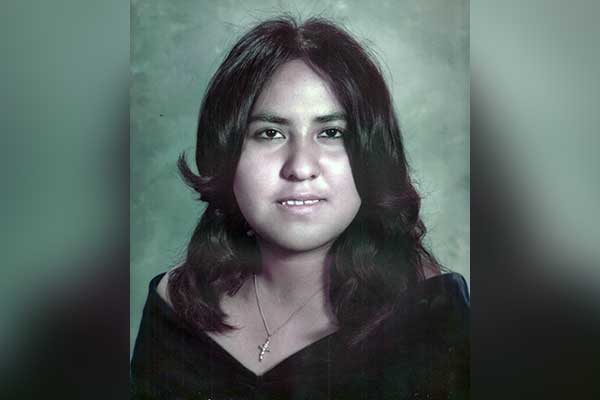 Sally graduated from Duncan High School Class of 1976. Graduated from Lamson Business College in 1977. Graduated from E.A.C. in 1992 with an Associates Degree. She worked as a Direct Care Worker and Teacher’s Aide. She was genuine, sincere, loving, giving, spiritual. loyal, humble, always willing to help others, and loved by many.