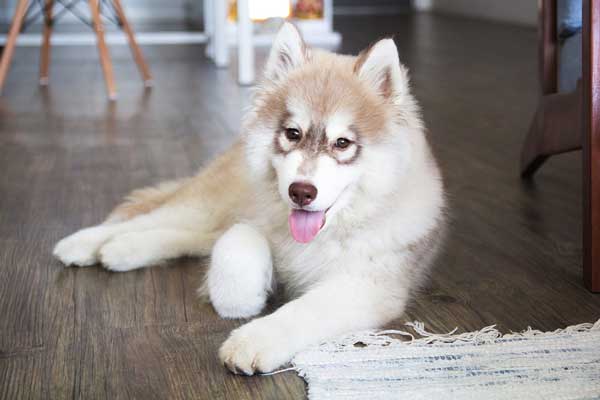 SAFFORD – Owning a dog in Safford just got a little pricier.

The Safford City Council voted 5-2 at its Monday night meeting to double the city’s dog license fee from $5 to $10 per dog. Owners with dogs that are not spayed or neutered will have to pay $25 per license.

Safford Deputy City Clerk Tami Webster gave a presentation to the council on the license increase and said that not only was the city losing money on the $5 per dog charge, it was also breaking a state statute that says a dog license must have an annual cost of at least $10.

“I crunched the numbers and it is costing us more to issue the tags than what we’re making in return on those tags,” Webster said.

All license fees are to be required annually, while previously the $5 fee was good for three years. The Safford City Code allows up to three dogs per household.

Councilors Arnold Lopez and Richard Ortega both objected to the rate structure but for different reasons.

Lopez balked at the increase and said he wanted to keep it at $5 even if the state legislature requires a $10 minimum. Ortega, on the other hand, felt the $10 fee was too low and wanted everyone to pay at least $15 per dog.

“My idea of getting dog tags is to try to make sure everyone is getting vaccinations,” Lopez said.

Councilor Gene Seale said while he appreciated city staff taking senior citizens in mind when considering the rate structure, he felt everyone with a spayed a neutered dog should pay the $10 fee.

“I don’t know why we couldn’t just have it $10 across the board regardless of age,” Seale said. “We ought to recoup our outlay but it shouldn’t be a profit center.”