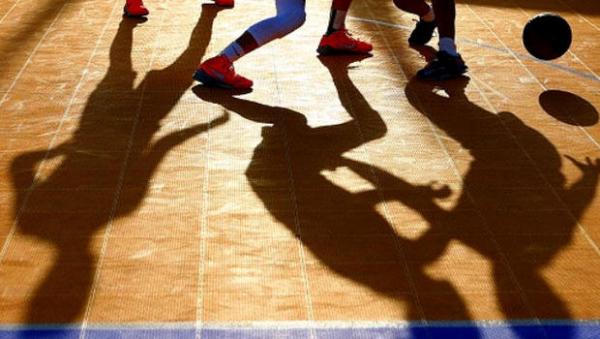 The Arizona Interscholastic Association’s Executive Board today voted to place the Sabino High School girls basketball team on probation effective immediately. This removes Sabino from the 3A postseason.

Holbrook High School will get a bye into the championship game on Saturday, Feb. 23 at Gila River Arena in Glendale, where it will await the winner of the Winslow vs. Page semifinal on Friday, Feb. 22. That semifinal has been moved back to 6 p.m. from 2:30 p.m. As per AIA precedent, the association will not advance another team into a vacated slot. Sabino defeated Chinle on Monday.

Sabino was forfeited 12 games this season after reporting the use of an ineligible player. The AIA has no bylaw that addresses how forfeits should be factored into the power point system, therefore Sabino was still ranked #1 in the 3A Tournament.

“The Executive Board felt the move was necessary at this time to ensure those teams that abide by fair play get a chance to play for a state title. We will be looking at this incident regarding player ineligibility and team forfeitures to create procedures if it happens again in the future,” said AIA Executive Director David Hines.

Sabino Girl’s basketball was placed on advisement in January for another violation.