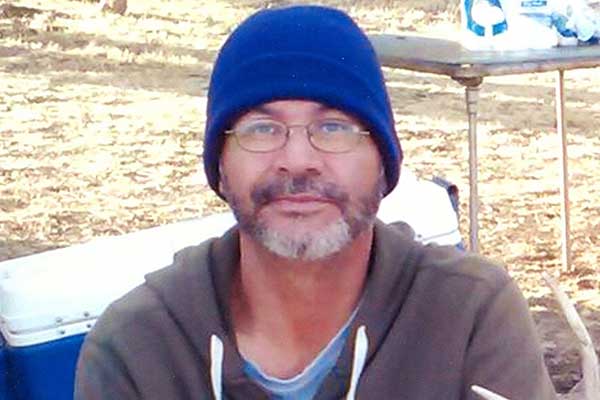 Ruben Ray Escobedo, Jr., Mick or Mickey, as he was known by his sisters and cousins, passed away Sunday morning, July 5, 2020, at his residence, with his loving family at his side. Ruben was 60.

Ruben was born December 10, 1959, in Safford, Arizona, to Anita and Ruben Escobedo, Sr.

Ruben started working for Phelps Dodge Mining Corporation in Morenci, at the smelter, in 1979, and was medically retired in 2006 while working in the lubrication shop.

Ruben was an avid sports fan. His favorite NFL team was the San Francisco 49ers. During the games he would send his daughter, Billie Sue (a lover of the same team), text messages about the 49ers, especially if the team was doing well.

He loved hunting and fishing, especially hunting. Every year as the hunting days drew near, he could barely sleep. But his pride and joy were his grandchildren.