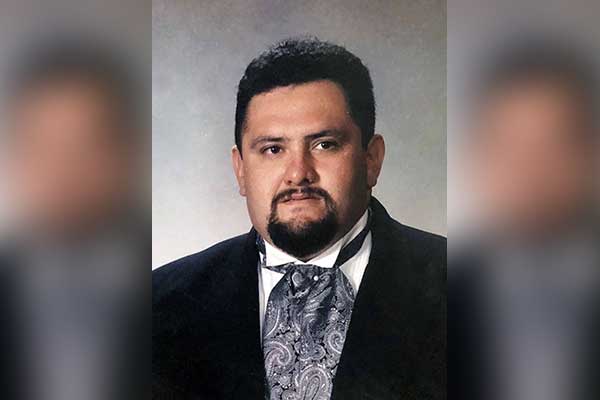 Rodolfo “Rudy” Altamirano Vega entered into rest on Friday, June 22, 2018, in Tucson, AZ. He was born on December 4, 1964 in Morenci, AZ to Rodolfo B. Vega & Norma Altamirano Vega, joining his siblings Angel, Richard, Sally and Raymond.

Rudy graduated from Morenci High School in 1984 and then went on to earn his Associates Degree from Eastern Arizona College.  After college he moved to Tucson where he met the love of his life, Mary Helen Galvez. and soon they were joined by their son, Rodolfo B. Vega, Jr.  Rudy worked at the Morenci Mine as a Boilermaker/Welder Supervisor.

He had many hobbies such as fishing, shooting, working on and building cars, golfing with his son Rodolfo and his brother Raymond and anything having to do with families.  He was a loving and caring man who was also known as being very dependable.

He is preceded in death by his father Rodolfo B. Vega, and his brothers Angel and Richard Vega.