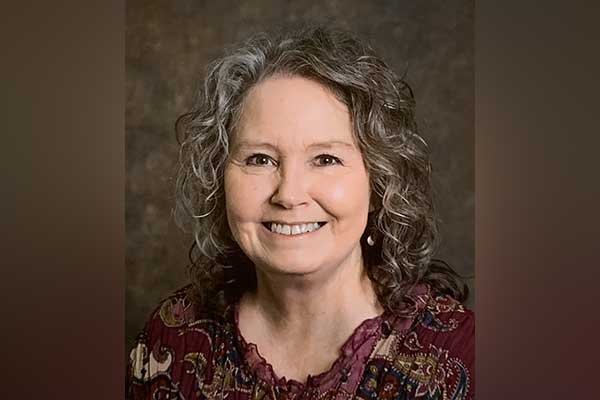 Robin Cluff, of Pima, entered into life eternal Wednesday evening, November 10, 2021, surrounded by her family. She was 66 years old.

Robin Cluff was born February 5, 1955, to Paul and Geneal Goodman in Safford, Arizona. She was the 6th child of 8; her siblings were Roland, Mary, Mike, Lincoln, Gale, Cindy, and Kelly. She graduated from Snowflake High School in 1973.

After graduating, Robin moved to Flagstaff to attend NAU. While attending NAU, Robin came to visit her sister Cindy at EAC and met the love of her life, Donald Cluff. Don and Robin were sealed in the Provo Utah Temple on December 21, 1974. Don and Robin have 4 children.

After living in Tucson, Don and Robin moved back to Pima to raise their family. Once all her children were in school, Robin completed her degree in education. She taught as a 2nd grade teacher and later went on to earn her Master’s Degree of Education and became a reading coach until she retired from Pima Elementary school.

Robin was a faithful member of The Church of Jesus Christ of Latter-day Saints and served in various callings, including as Primary President, relief society counselor, and varying callings in the church. She loved to serve those around her and was a friend to all.

Her life passions were music, teaching, and family. She especially enjoyed spending time with her grandchildren. She was known for her beautiful voice and was often asked to sing at various functions. She played the violin, the cello, and the piano. Robin also loved spending time in the Gila Valley Temple.

Robin was preceded in death by: her father, mother and her sister, Mary.