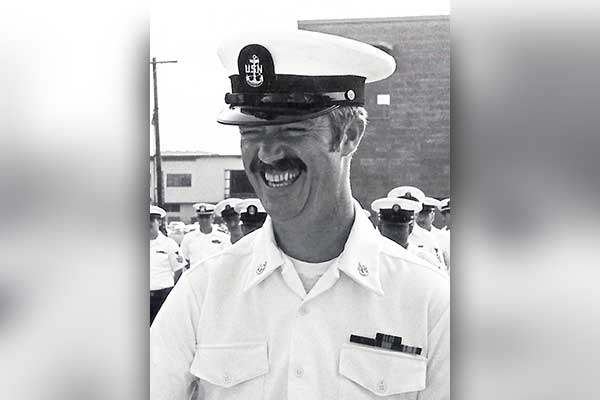 Robert William Barber died at his home in Pima, Arizona on January 4, 2020.  Bob was born on August 7, 1943, in Riverside, California to George and Vera Barber.

He graduated from high school in 1962, enlisted in the U.S. Air Force, and then the U.S. Navy where he stayed until his retirement in 1989. Following retirement, he worked at the Puget Sound Naval Shipyard until he moved to Pima and opened his Harley shop, “Saguaro Motor Cycle”.

Bob loved the Seattle Seahawks, University of Washington Huskies and enjoyed taking road trips on his Harley and in his Corvette. Bob was a warm, caring person who loved joking around with his friends and family.

Bob is survived by his daughters; Shiela (Mark) Lechner, Sarah (Jason) House, and Amy Morello and their mother, Patricia Morello; five grandchildren; Kieran, Maddison, Jackson, Lincoln, and Samuel. His sister; Sheila Casey; his cousins; Kathy (Don) Bowker and Ed Houck; his nieces and nephews, and many friends and family.

No matter where he was, Bob was listening to his music. We hope it’s still playing. We love you Bob!