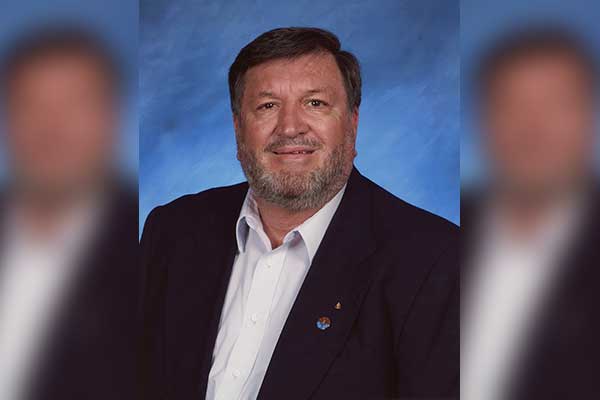 Robert E. Howell, a resident of Thatcher, entered into rest early Monday morning, March 4, 2019, at the Kanmar Place Hospice in Tucson. Robert was 84.

Robert, known by “Bob or “Hooty” to many, was born January 4, 1935, in Tempe, Arizona, the son of Marie and Dick Howell. As an infant, his family relocated to Bisbee, as his father was employed with Phelps Dodge Mining Corporation. Bob grew up obtaining his formal education from Bisbee schools. At a young age, do to his stature and athletic ability, Bob began playing basketball and baseball. As he continued to mature physically, his skills on the court and ballfield improved too. Following his graduation from high school, Bob continued his basketball career at the University of Arizona. In 1957, he was drafted into the United States Army where he honorably served. While stationed at Fort Sill in Lawton, Oklahoma, Bob met the love of his life, Mary Kay Pace. They were married January 28, 1961. Upon receiving an honorable discharge, Bob and Mary Kay returned to Bisbee. Bob soon gained work with Phelps Dodge as a truck driver and later as a bookkeeper. His duties as a bookkeeper would bring their family to the Gila Valley, as he transferred to the Safford mine. Bob later retired from Phelps Dodge Mining Corporation and began working for the Arizona Department for Corrections at Fort Grant and Graham Units for the next eleven years. In retirement Bob devoted much time to the Mount Graham Shriners Club, especially at the Christmas season, working with Dolan Campbell to raise monies for the Clothe a Child to benefit the children of Graham County. Bob was a Brother Master Mason and Shriner of the Safford Lodge #16 and a member of the First United Methodist Church of Safford.

A Celebration of Bob’s Life was conducted Saturday morning, March 9, 2019, at 10:00 a.m., at the First United Methodist Church of Safford by Pastor Mary Dotson. Concluding services followed in the Safford Union Cemetery.

Arrangements and cremation were entrusted to Vining Funeral Home.