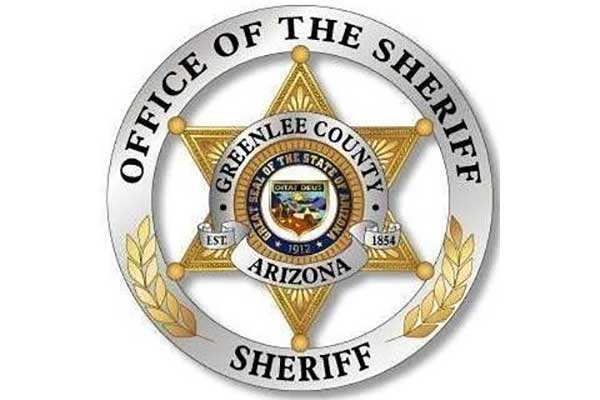 Authorities are investigating a fatal traffic incident that left one person dead. The incident happened early this morning on “Horseshoe Curve” on US Highway 191 at milepost 166. The highway was closed to traffic from approximately 5:30 a.m. this morning until 10:00 a.m. Traffic, including school busses was routed through Shannon Hill during the closure, but all commercial vehicles were not able to be re-routed.

Authorities believe that road rage may have been a factor in the incident. A vehicle was found with bullet holes. The driver was reportedly deceased.

A DPS investigative crew is coming to conduct a full investigation into the incident.

Clifton Police Department is investigating the incident as a homicide. The deceased is a 35-year-old male. Anyone with information regarding the incident is asked to contact Clifton PD at 928-865-4566.