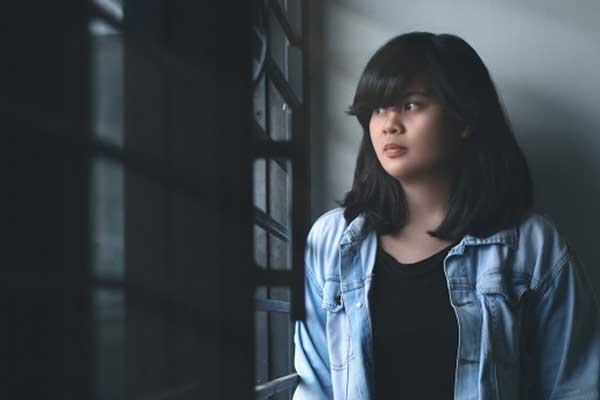 – A study out this week looks at challenges faced by foster children in Arizona and across the country, when they turn 18 and “age out” of the system.

Beth Rosenberg, director of child welfare and juvenile justice for the Children’s Action Alliance, said Arizona teens who age out often face challenges brought on by their time in the foster-care system.

“Many children leave foster care at the age of 18,” she said. “They’ve had multiple case managers; they’re living in group homes that restrict normal child activities. Somebody is always telling them what to do and how to do it, and they want to get out of care, think they can make it on their own – and they can’t.”

The research focused on young people from ages 18 to 21, a critical transition period faced by foster children in developing into well-adjusted adults. Rosenberg said Arizona allows them to stay in the system until they’re 21, adding that those who leave without support from their foster families or other adults are at high risk of becoming jobless and even homeless.

The report found that the problems faced by foster youths often are exacerbated by race. Leslie Gross, director of the Jim Casey Youth Opportunities Initiative, said young people of color enter foster care at higher rates than their white peers.

Gross said the report suggests a number of policy changes for states to ensure that children in their foster-care system can age out with a better chance of a successful transition to adulthood.

She added that solutions will require a greater investment from states in programs with a track record of preparing young people for future success.

The report is online at aecf.org.