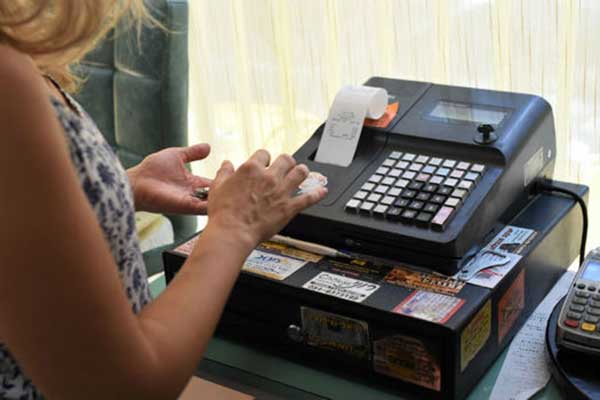 – Nationwide, low-income people pay much higher rates of taxes than high earners, and Arizona’s taxes are among the most unequal in the country, according to a new study.

The analysis, by the nonpartisan Institute on Taxation and Economic Policy, shows that on average, the poorest 20 percent of Americans spend about 50 percent more of their incomes on taxes than wealthy people do.

Carl Davis, the institute’s research director and one of the study’s authors, says Arizona has a reputation as a low-tax state, and he says for the state’s wealthiest people, it is.

But Davis points out that leaves the rest of the population to foot the bill.

“When you look at what families in different economic positions are having to shell out each year in tax, Arizona’s not low-tax at all for the poor,” he stresses. “There are actually very few states where you would face higher taxes as a poor person.”

Low-income people in Arizona spend about 13 percent of their income on taxes, sixth highest in the country.

Davis says major factors are sales tax and excise taxes, which get built into the prices of products such as beer or gasoline.

He says when states rely more on those flat taxes across the board, and rely less on taxes based on income, poorer people end up giving away bigger proportions of their paychecks and get pushed deeper into poverty.

Many politicians argue that reducing corporate and income taxes boosts the economy by attracting businesses.

But Davis says that’s not what the research shows. In fact, the study finds California has the most equitable tax system nationwide, and also one of the strongest state economies.

“So if high taxes on high-income people are supposed to suppress economic growth, it’s certainly not playing out that way in California.,” he points out.

The study calls the majority of state and local tax systems in the U.S. “fundamentally unfair,” and says if issues of income inequality persist, states may have difficulty raising revenue over time.