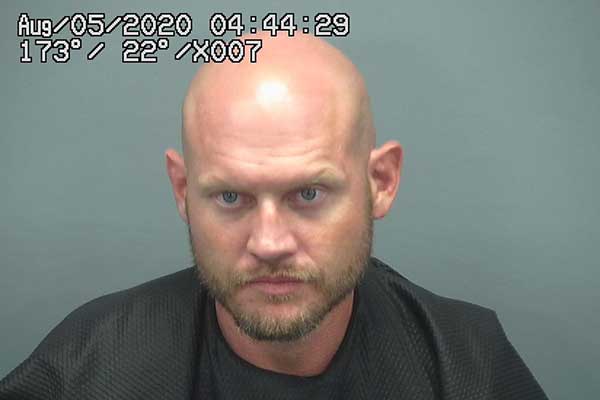 Safford police were dispatched to the area of East Highway 70 on August 5, 2020, in reference to a reported assault. When they arrived the reporting party told them that someone has assaulted him but he was not sure who. He pointed toward a man just outside of the hotel, walking westbound on Highway 70.

Authorities recognized the alleged offender as Randolf Dalzine and believed he had a warrant for his arrest. According to the police report, Dalzine has had several involvements with law enforcement and is known to carry a firearm. He was charged as recently as July 29, 2020, by DPS for weapons misconduct.

Authorities detained Dalzine and secured him in handcuffs while they confirmed the warrant. One of the officers noticed Dalzine attempting to either reach for something or conceal something behind him. The officer patted the back of Dalzine’s waistline and discovered a concealed 9 mm firearm. The handgun was secured and the officer continued to search Dalzine incident to his arrest. Officers found a bag of methamphetamine and a plastic container with heroin inside.

While Dalzine was being transported to the jail, he apparently made claims that he was set up. He was booked into the Graham County Jail without incident.