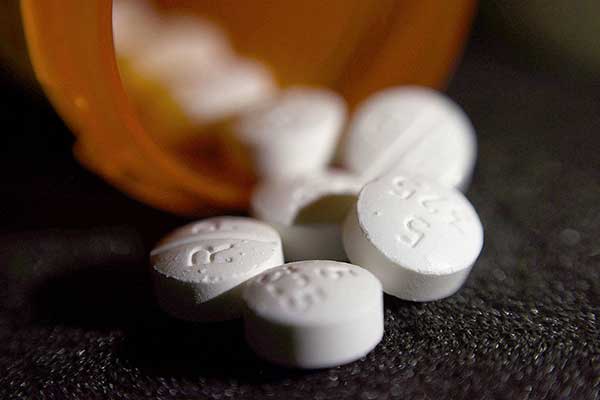 Sunday morning, the man accompanied by his family approached CBP officers at the DeConcini pedestrian crossing.  The man informed officers that he had taken drugs earlier and was not feeling well.  He believed the drugs he took might have been laced with something else.  During this encounter, the man collapsed to the floor, stopped breathing, and became unresponsive.

CBP officers immediately provided assistance and administered Naloxone (medication designed to rapidly reverse opioid overdose).  The man at one point began to foam at the mouth and his eyes rolled back, but due to the officer’s quick response, they were able to see a positive reaction after multiple doses were administered.

The City of Nogales paramedics then arrived and transported the victim to a local hospital for further treatment and evaluation.

“We are thankful for the quick actions of our CBP officers in saving this man’s life,” said Area Port Director Michael Humphries.  “The drug smuggling organizations are adding fentanyl to already dangerous drugs unbeknownst to the user, until it is too late.  Opioid overdoses are becoming way too common and officers are encountering countless victims throughout the country.  It is very important for the users to realize they truly do not know what they are buying from the drug dealers.  Fentanyl is 80-100 times more potent than morphine and a small amount can be lethal.”