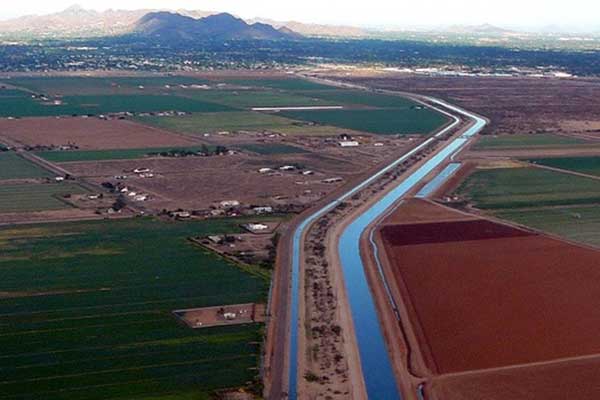 In the ninth annual Conservation in the West Poll from Colorado College, two-thirds of voters polled in eight Western states identified themselves as conservationists, and strongly endorsed policies that protect land, water and wildlife.

Two-thirds of Arizona voters in the poll said they want the new Congress to place more emphasis on protecting water, air quality and wildlife habitat, while also protecting recreation opportunities on public lands.

Two-thirds believe wildfires in the West are a bigger problem now than 10 years ago.

“We can see that two-thirds felt that water supplies in the West are becoming more unpredictable every single year, rather than just about one in four saying they felt like it’s something you could pretty much count on over time,” she points out

The annual Conservation in the West Poll is a bipartisan survey conducted by both Republican and Democratic Party polling firms for Colorado College. They surveyed at least 400 registered voters in each of eight Western states.