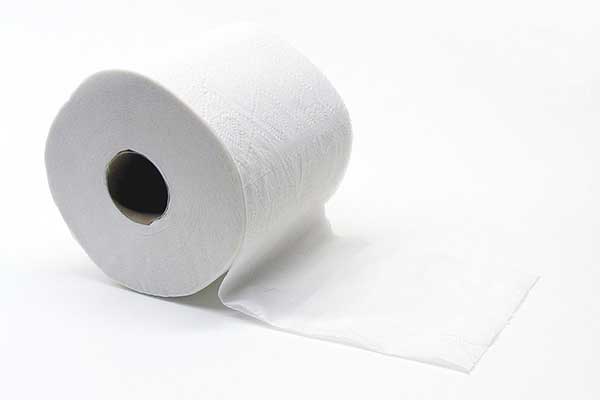 SAFFORD – Multiple police officers and deputies were dispatched to Walmart at approximately 7:00 pm on Tuesday to keep the peace while a shipment of toilet paper was unloaded. A group of 30 to 40 people had been waiting to purchase toilet paper since 1:00 pm.

When the truck arrived, Walmart employees were afraid to unload the shipment because some people in the crowd had apparently become a little aggressive and began swearing at Walmart employees because of the lack of toilet paper.

When police arrived, Walmart employees unloaded one pallet and began dispersing toilet paper. After the crowd dispersed, employees were able to stock the shelves while officers stood by to keep the peace.