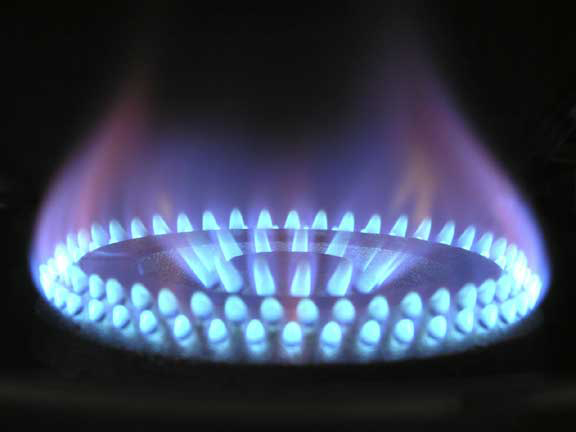 Graham County Elections reports 85.22 percent of Thatcher ballots cast, and 83.03 percent in Pima, approved the agreement between the utility provider and the towns.

The single-issue election in each town was conducted solely by mail, and turnout was a combined 22.27 percent.

Tuesday’s election was the second step in the process, asking voters to approve franchise agreements with Southwest Gas. With voters approving the agreements, Southwest Gas will now have legal access to Pima and Thatcher rights-of-way for gas service for 25 years.

The yes vote also means the towns will begin receiving franchise fees from Southwest Gas based on service volumes.