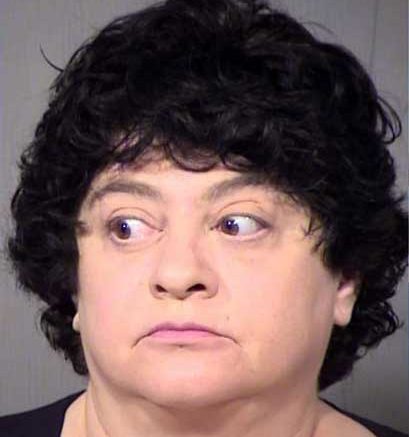 PHOENIX — Authorities say an Arizona woman has been arrested on suspicion of conspiracy to commit terrorism.

Michelle Bastian was taken into custody after agents from the Phoenix office of the FBI and the Arizona Attorney General’s Office served search warrants Wednesday in Chandler and Florence.

No other details were immediately released about Bastian or the case.

A spokeswoman for the state Attorney General’s Office says the investigation was continuing.