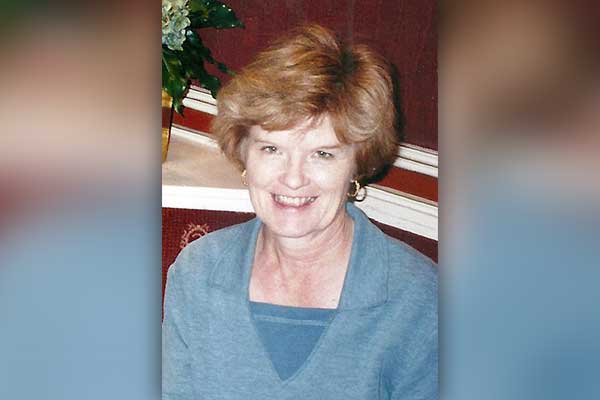 Peggy Lou Jones of Safford passed away peacefully on June 13, 2020, due to complications from a massive stroke.  Peggy was born on August 31, 1942, in Safford to parents Afton M. Follett & Opal Montierth Follett with siblings Joann and Leslie.

Peggy attended Safford High School, graduating in 1960 and went on to Eastern Arizona College graduating in 1962 with her Associate’s Degree.  On December 22, 1962, she married her one true love Hollis Jones in Safford, and later they were blessed with the birth of their son Daron.

She worked in the Gila Valley in medical offices as a transcriptionist and receptionist for many years.  Peggy loved singing and music, she was a gifted singer and an accomplished pianist and organist, and also loved to read.  Peggy, Hollis, and Daron were sealed together as a family in the Mesa Arizona Temple on December 22, 1976.

She truly enjoyed her family and was overjoyed with the births of her grandchildren and great-grandchildren.  Peggy and Hollis served in the Mesa Arizona Temple for 8 years where they enjoyed spending the time together and making many new friends.  They also enjoyed their trips to Utah for Christmas which was an annual event for the last 28 years and their trips to Europe with Joann & Irval Mortensen.

Peggy was always so kind, helpful, and encouraging.  Her family and friends were blessed by her notes and cards she would send.  She was always quick to compliment and praise others.

She is survived by her loving husband Hollis Jones, her son Daron (Stephanie) Jones, her siblings Joann (Irval) Mortensen, and Leslie (Marlene) Follett.  She is also survived by her grandchildren Ambree (York), Kadryn (Mitch), Brinley (Luke) and Maren, and her great-grandson Beckett and 2 more arriving in the next few weeks.

Peggy is preceded in death by her parents Afton & Opal Follett.