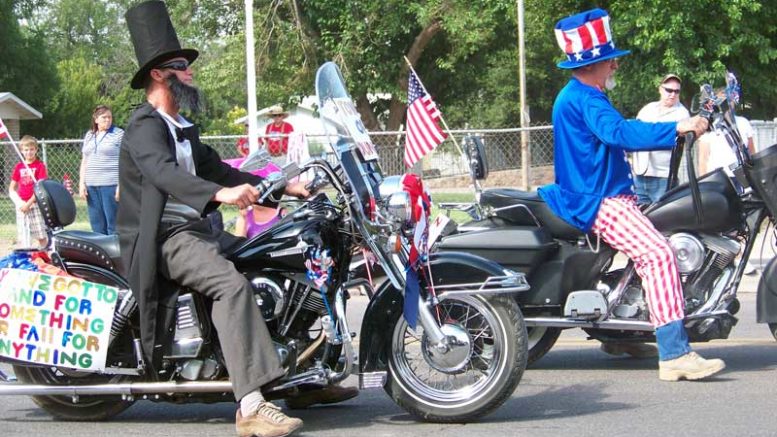 Photo By Gualterio Casias: Duncan will show off its patriotism this July 4 with a parade and various activities.

DUNCAN – “Never forget their Service” is the theme of the 2017 Duncan July 4 parade. There are also those who served in the U.S. Armed Forces who will never forget the pride, patriotism and gratitude they have experienced in Duncan.

There once was a soldier who served in the Vietnam War and had just returned to his home in Greenlee County. He had recently been discharged from the army at a base in California. He had faced the hostility that so many other veterans there had encountered when they returned from Vietnam. They were spit upon and called vulgar names. They were even called “baby killers.” 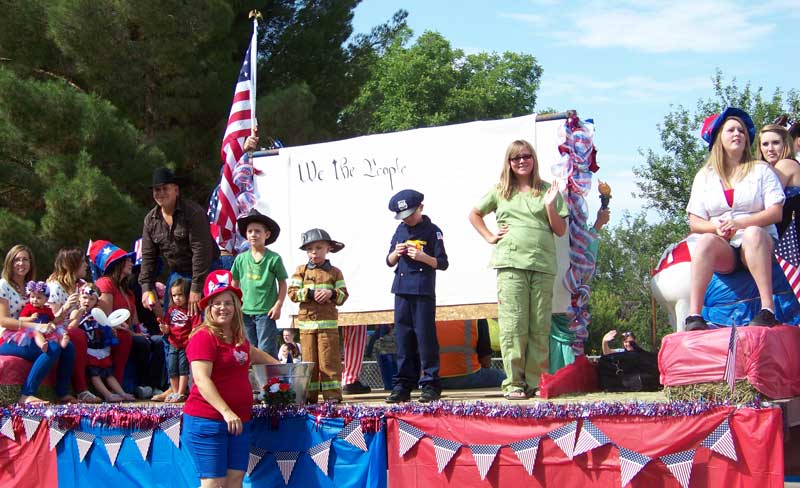 Photo By Gualterio Casias: Enthusiastic citizens proudly display their patriotism during a past Duncan July 4 parade. The lineup for the parade begins at 7 a.m. and the parade begins at 8 a.m. The route begins on East Avenue and travels on U.S. 70 and ends on Stadium Avenue by the high school football field. A pancake breakfast is from 7-11 a.m. at Centennial Park. Several activities are scheduled throughout the day and a grand fireworks display begins just after sunset.

When the young veteran  returned to Greenlee County, he thought he had no reason to believe he would be welcomed in the community, other than by his family. He was wrong. He said that when he went to a tavern in Duncan some of the patrons asked him if he had just returned from “The ‘Nam.” He told them that he had and what lay in the back of his mind was that he would soon be involved in a fight. Again, he was wrong.

What he experienced was a warm welcome that involved many handshakes, slaps on the back and even some hugs. The other patrons at the inn told him his money was no good there and they insisted on paying for whatever the returning vet might want. He later remarked  that Duncan is the most patriotic town he has ever been in. 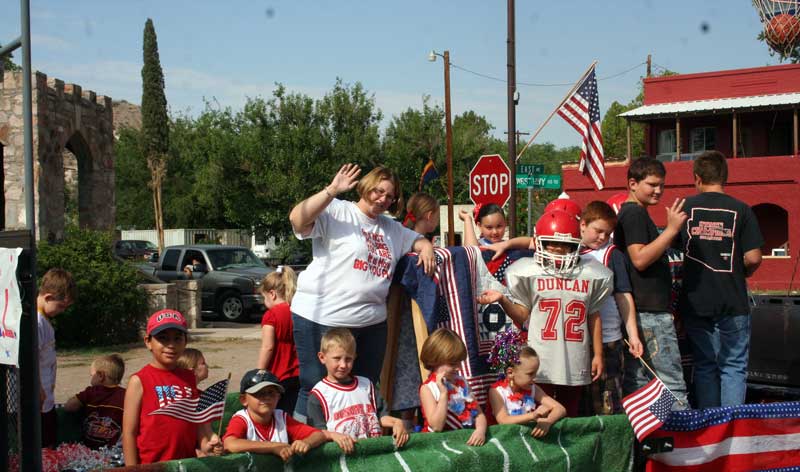 Photo By Gualterio Casias: Members of the Duncan PAL organization enjoy themselves on their float during a past Duncan July 4 parade celebrating Independence Day. There will be plenty of action and fun this July 4 with an 8 a.m. parade to be followed by a full day of activities for youths and adults. Fireworks will light up the sky shortly after sunset.

He said that more than 45 years later he clearly remembers that experience and still feels strongly about Duncan’s patriotism. 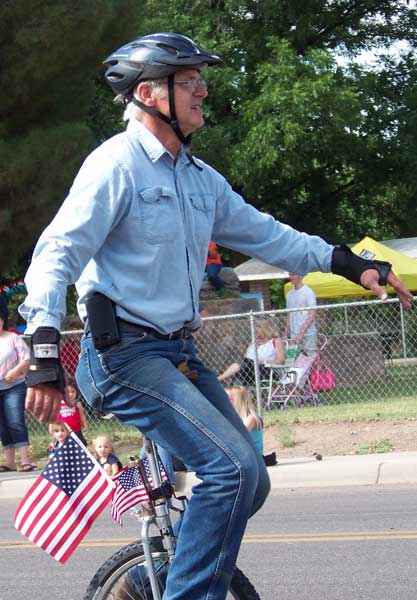 Photo By Gualterio Casias: A unicyclist makes his way through the parade route.

That sense of deep gratitude and respect for veterans and those currently serving their country will be shown and felt at the July 4 Duncan parade and during other activities.

Duncan Town Councilor Doug Barlow was asked how, on a scale of 1-10, he would rate Duncan’s sense of enthusiasm for its annual Independence Day events. He said he would rate it at nine at the very least. Consider the fact Duncan is a small town with a population of only about 700 and it does have limited resources. As for the parade he said, “Everybody knows people in Duncan love a parade” and he expects to see a strong turnout, despite the heatwave that is at present hitting Greenlee County and most of Arizona.

Fortunately, the parade begins at 8 a.m. when it will hopefully still be fairly cool. The parade lineup is at 7 a.m.

From about 11 a.m. on the temperature will begin approaching or surpassing the 100-degree mark. Recent midday and afternoon temps in Greenlee have been ranging around 110 degrees or higher. Those in the parade and spectators should have plenty of time to enjoy a breakfast at Centennial Park from 7-11 a.m.

Barlow said that with the combination of the breakfast, ice cold drinks and the many activities planned, “love of community and country and fun” will be the flavor of the day.

Festivities will conclude with bangs and fireworks lighting the sky shortly after sunset.

For information on entering the parade or become a vendor at Centennial Park call Duncan Town Hall at (928) 359-2791 by Monday, July 3. Town Hall is closed Fridays and weekends. 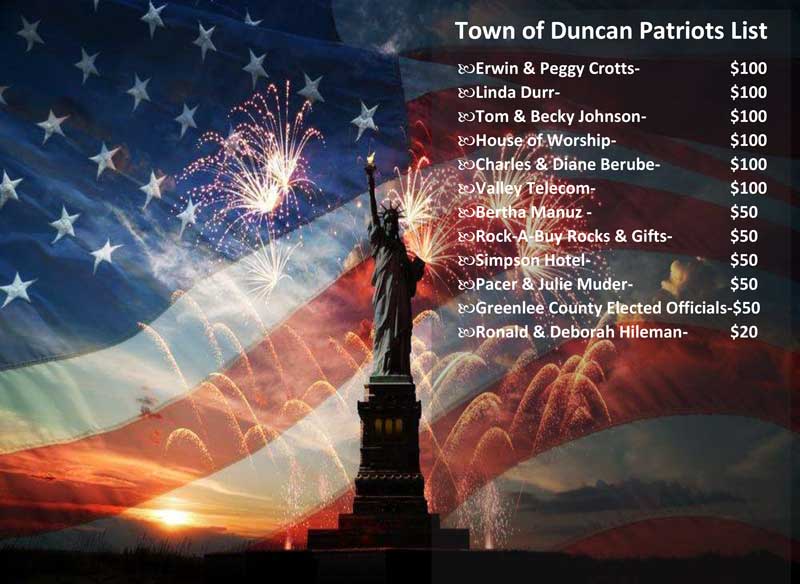