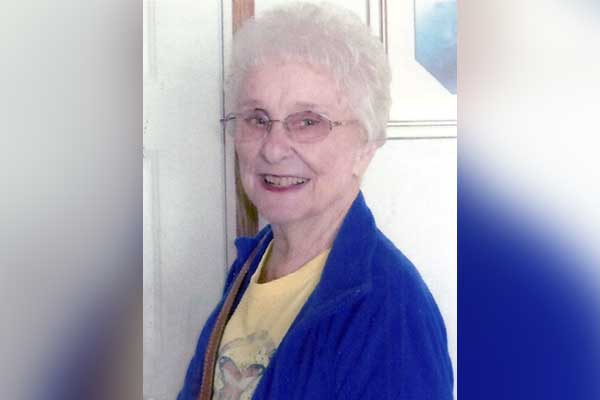 Patricia Anne Willis, age 87 passed peacefully in her home,  August 19, 2020.  Pat was born November 27, 1932 in Clifton, Arizona.  The daughter of Brice Willis, Sr. and Geneva Wyatt Willis.  Pat was preceded in death by her sister Geneva Mae, and brother, Clifford Willis.  She is survived by her brother Brice Willis, Jr (Carol), along with her nieces and nephews:  Cliff Jr, Craig, Eric, Chris, Emily (Hultz), and fifteen great nieces and nephews.

Pat enjoyed her childhood being raised in Clifton and spending much time on the family ranches on Eagle Creek in Greenlee County.  Pat is descended from early Arizona ranchers and farmers including the large Filleman family.   During those years she learned good work ethics and also how to play pitch and poker (which she excelled).

After graduating from High School in Clifton, she attended the University of Arizona.  There she also excelled in golf, tennis and swimming.  She earned the coveted “A” blanket in her sophomore year.  One of few women at the time to win the award.

Upon graduation from the University, she moved to Phoenix.  There she worked in the State Capitol with A.C. Stanton, Marshall Simms and Carl Gale who represented Greenlee County at the time.  She enjoyed being in the political arena and was a lifelong Democrat.

Later she worked for three different medical specialists where she found her niche in the medical field.   She worked a total of thirty eight years.

Throughout her life she enjoyed the out of doors mainly fishing and camping in the White Mountains.  She loved the streams and lakes and there is a rock on the shore of Luna Lake worn down by her sitting there for hours while she waited for the fish.  Golfing was a sport she continued for most of her life.  She was well known in the Phoenix golfing community as an excellent golfer and competitor.

In 2005 she moved to Safford to be close to family and old friends and the many new ones she has met.  She felt blessed to have her sister-in-law Carol Willis, who was a friend and valuable helper in her years of decline.   Her doctor, Gail Guerrero, Gila Valley Clinic, and her nurse, Cassie Leech, Eden Hospice, were both friends and support, whom she greatly appreciated.

No services are planned.  Donations to the Democratic Party or Plant a Tree if desired.